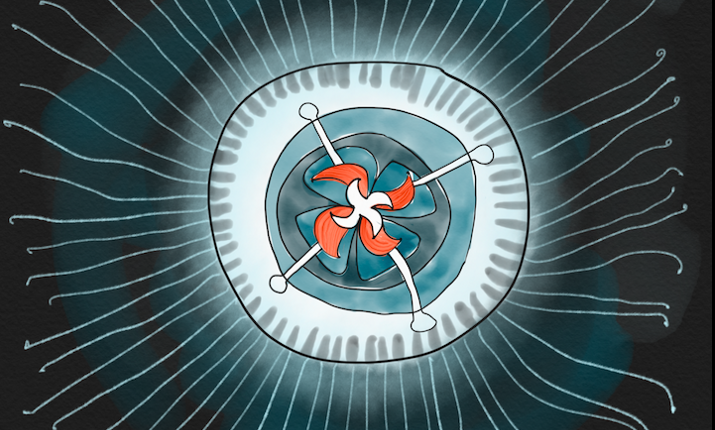 Notes From The Edge Of The Narrative Matrix

We each inhabit two very different worlds simultaneously: the real world, and the narrative world. The real physical world of matter, of atoms and molecules and stars and planets and animals wandering around trying to bite and copulate with each other often has very little to do with the narrative world, which is made of stories and mental chatter.

Powerful people have long understood that if you control the stories people tell about themselves, then you can control their resources and their reality. From priests to politicians, CEOs to the architects of war, all have deeply understood the importance of maintaining control of the narrative.

We have reached a crisis point where the disconnect between narrative and reality is threatening all life on earth. The narrative world is getting more and more chimerical while the real world is headed toward disaster due to the military and ecological pressures created by our status quo. There are only a few ways this can possibly break, with the most obvious being mass scale ecological disaster or nuclear war.

There is also the possibility that the human species goes the other way and adapts, and wakes up to the way narrative has been used to manipulate us into consenting to our own extinction.

Throughout recorded history, all around the globe, wise humans have been attesting that it is possible to transcend our delusion-rooted conditioning and come to a lucid perception of the narrative world and reality.

There are many names for this lucid perception, but the one that caught on most widely is enlightenment. We all have this potential within us. It has been gestating in us for many millennia. As we approach our adaptation-or-extinction juncture, we are very close indeed to learning if that potential will awaken in us or not.

This book rests on the meniscus of that possibility.

See it in your library

View in Library
Sorry, this item is not available in your location.
Sold out, please go back and pick another option.
4
5

Your purchase was successful!

We charged your card and sent you a receipt

Good news! Since you already have a Gumroad account, it's also been added to your library.